Doctors will most likely prescribe prescription medications.  However, medications have many side effects. Evidence has shown that most non-compliant patients stop taking their medications because of side effects. Patients should not stop taking any cardiac medications cold turkey because it can cause a rebound effect that will put you at risk for a stroke or other cardiovascular event.

Turmeric does not have any major side effects. Also, many people can control their blood pressure with simple lifestyle changes.

However, there are other treatments that will decrease  blood pressure such as:

What is Turmeric? Turmeric is a Natural Way to Decrease Your Blood Pressure

There is evidence that curcumin increases memory, inhibits the growth of cancer, helps arthritis, helps depression, and prevents cardiovascular diseases. Turmeric is known for its antioxidant and anti-inflammatory properties.

A study was done to assess the effectiveness of curcumin on high blood pressure. The subjects were divided into two groups. One received corn oil and the other received turmeric 100 mg/kg/day with piperine 20 mg/kg/day.  All compounds were given for 6 weeks. The group that consumed the turmeric had a 10 point drop in their blood pressure.

There have been numerous studies done on the beneficial effects of turmeric. The administration of curcumin with black pepper (Piperine) had the effect of remodeling the wall of the aorta that had been changed by the effects of high blood pressure. 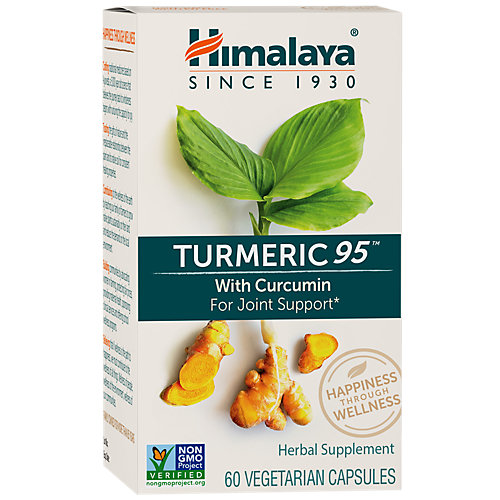